A Number You Can Remember: 988

How many phone numbers can you remember off the top of your head? For me it’s just two, and one of those is my own.

In 2017, the rapper Logic released a hit song with a phone number for a title: 1-800-273-8255. The song’s title is the phone number for the National Suicide Prevention Lifeline (NSPL), and the lyrics mirror the experience of speaking with one of their crisis counselors.

According to NSPL data, calls to their crisis line increased by 50% after Logic performed the song at the MTV Video Music Awards. The number of completed suicides also decreased in the periods after the song’s release and major televised performances of the song.

Another major surge in crisis calls is expected next month. That’s because starting in July, a person experiencing a mental health crisis only has to remember three digits to get help: 9-8-8.

The launch of 988 is an extraordinary opportunity to increase access to care for people in distress. Below is an explainer on how 988 works and why some advocates aren’t sure if our mental health system is ready to meet the moment.

What’s the history behind 988?

First, it’s important to know that 988 is a new way to reach the NSPL, which is funded by SAMHSA and administered by the nonprofit Vibrant Emotional Health. The history of 988 starts with SAMHSA’s work over the past decades to build the infrastructure and secure funding to operate the NSPL and support local crisis centers, which you can read about here.

Mental health advocates have long pushed for a 3-digit number (like 911) that would be easier for people in crisis to remember. In October 2020, the National Suicide Hotline Designation Act was signed into law, requiring that 988 become the national crisis hotline number.

The FCC has set July 16, 2022 as the deadline for all phone service providers to support 988. Starting on that date, everyone in the US will be able to reach the NSPL via cell phone call, landline, and text.

Your mobile carrier has probably already implemented 988 for cell phone calls. T-Mobile did it in November 2020, Verizon did it in December 2020, and AT&T did it in July 2021. But landline callers may have to wait until the July 16th deadline to have this feature available. The same appears to be true for texting 988, which was approved by the FCC about a year after the approval of the 988 dialing code.

As of this writing, when you text 988 on T-Mobile you’ll see the message below.

When you call or text 988, you’ll be automatically routed to the NSPL. (The NSPL’s full phone number will still remain operational even after July.)

Phone callers will hear a brief introduction to the Lifeline and then get an option to choose Spanish services. You’ll then be given the option to transfer to the Veterans Crisis Line (for military veterans or active military). If you stay on the line, you’ll be connected to your local crisis center.

The NSPL has a network of over 200 local call centers, which are independently operated and mostly nonprofits. The crisis centers receive clinical support and resources from the NSPL so that counselors use best practices when speaking with callers. If a local center is too busy to receive calls or isn’t available for another reason, the NSPL also has national backup centers.

The vast majority of calls are resolved through a conversation with a crisis counselor, but a small percentage require additional support, such as dispatching crisis responders to the caller’s home.

Why are mental health advocates both optimistic and worried about 988?

There is much to celebrate about 988. The shorter dialing code will undoubtedly make it easier to take that first step toward getting help (remember the Logic effect). And research shows that talking to a crisis counselor over the phone can reduce suicidality, suggesting that suicides may decrease as a result of easier access to the hotline.

Advocates are also hopeful that the new dialing code will divert mental health crises away from 911 responders, who generally do not have proper training to respond to these kinds of emergencies.

But experts in public mental health worry that increased demand will exceed current capacity across the crisis care continuum.

While the NSPL received about 3.5 million calls in 2021, they’re projecting even more in the first year that 988 is fully rolled out–6 million on the low end and 9 million on the high end. Unfortunately, the New York Times found that about 17% of calls placed to the NSPL last year were abandoned by the caller before ever getting help–often due to long wait times.

Mental health advocates (including our own Sasha Zabelski!) are concerned that crisis callers will have inadequate resources available to them, especially if they are from a marginalized group or need a higher level of care.

A Consensus Approach and Recommendations report, authored by a coalition of mental health nonprofits, presents seven key pillars of a robust crisis care continuum. Among their recommendations are investments in mobile crisis units, stabilization centers, and post-crisis supports as well as a focus on equity and parity to ensure the most vulnerable communities get their needs met.

Without such investments, crisis centers may have to rely on law enforcement to assist with suicidal callers and provide services that are stigmatizing, ineffective, inaccessible, or irrelevant to various communities.

What can you do as a mental health advocate?

As part of our mission to ensure help-seekers have access to all affordable support options, we include all of the crisis lines above in our directory.

Thank you for being an advocate during such an important time.

This edition of Progress Notes was first published in our monthly newsletter. Click here to subscribe to our newsletter and get access to Progress Notes a week before it goes live on our website. 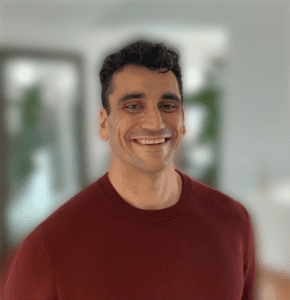 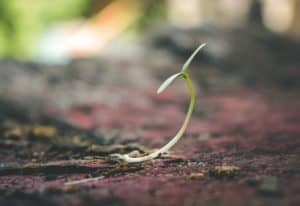 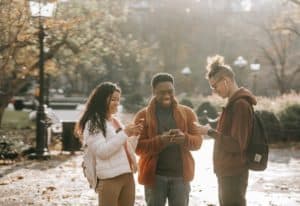 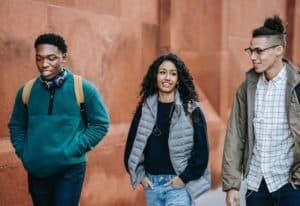 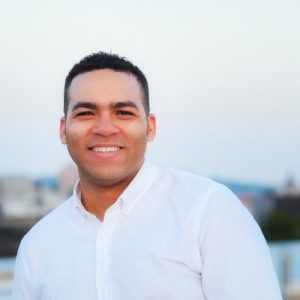 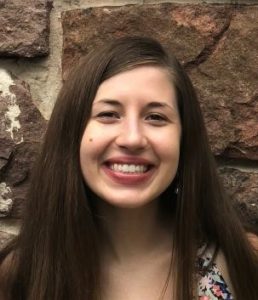